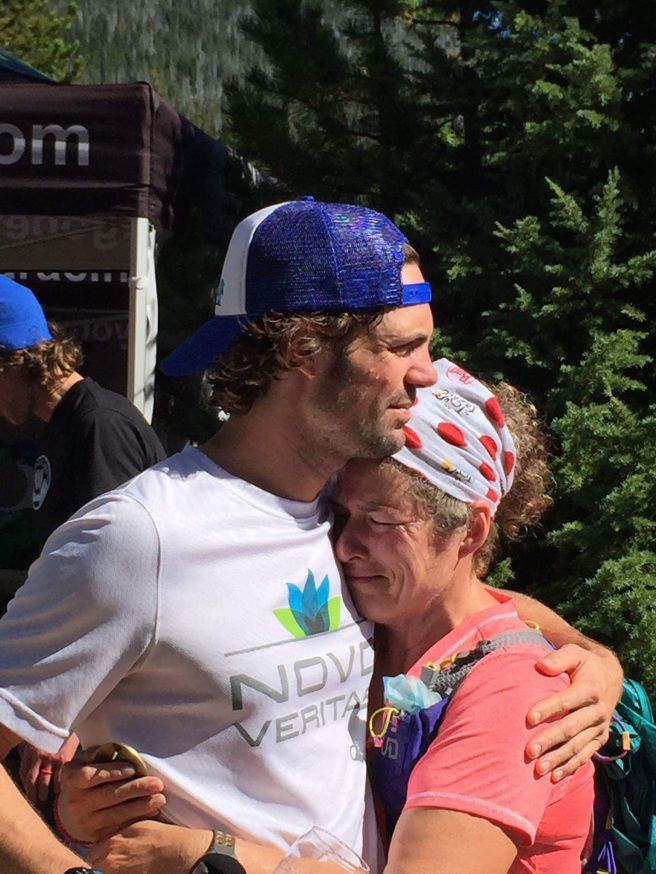 It’s a fairly rare privilege to get a front row seat to watch someone dig in, confront fears, acknowledge demons and start making some really hard changes.

It’s sucks when those changes spring-up from fear, despair, soul-deep hurt and pain.

I have recently had a front-row seat to some really hard work being done and Spencer gave me permission to write about what I saw and experienced.

Spencer is my coach, business partner, room mate and most importantly, he’s one of my closest friends.

He embarked on a 20 day ‘experiment’.  He choose to blog about it daily.  Writing and journaling were for his own accountability.  His candor, vulnerability and willingness to document the experiment in his blog is already helping others.

‘I started this 20 day mindfulness challenge because I was hurting, emotionally, mentally, and physically.  I couldn’t bear to have the voices in my head take over every moment of my life.  Perhaps I had reached another bottom of sorts, a bottom much different than what I had gone through with drinking, one that has proven more insightful and revealing.  I really didn’t know what would come of this challenge, my only hope was that it would help create new habits around a better sense of mindfulness.’ – Spencer

I watched and observed.

I was there close to the moment that started the ball rolling downhill on this whole 20 days of mindfulness project.

That moment when you know something has to change, or nothing ever will…

It was a running injury.

On the heels (pun intended) of a long recovery from a previous injury.  He had been oh-so-careful to work back to longer runs and fully heal the injury.

But the running injury was by far the least of the wounds this time around.

I saw the anxiety, frustration and most scary of all? Blank apathy. Maybe it was resignation or defeat? Whatever it was, it’s not something I am used to seeing on his face.    It doesn’t belong on his face.  At all.

He had the dead-eye look of someone who was done, actively giving up.

I was scared.  Really scared and trying to hide it.  Because…  Well… That’s not exactly a super helpful response in these kinds of situations.

I wasn’t scared of the injury.  What he was telling me seemed to be a pretty typical running injury for some of the people in this sport who hit high volume miles and are doing a lot of vertical on technical terrain.

I was, however, totally alarmed at his ‘doneness’.

I was suddenly way more worried about his head, his heart, than I was about his body, knee or ankle.

I listened to what happened, what he was feeling and trying to wrap his mind around.  I tried to help the best I could, but I don’t know how to chase voices out of someone else’s head.  And he sure as hell wasn’t looking for comfort or help or answers anyway.

It was a heart-wrenching moment to hear him say he’d reached the conclusion that he needed to give up on chasing his childhood dream.

A dream, his dream, that I had bought into because he believed in it so deeply.  And that I supported 100%.  And that I knew meant the world to him.

It was a weird few days that followed as he was injured, hurt, deeply sad and struggling.

He finally arrived at the idea that this whole ‘episode’ had little to do with the actual running injury and everything to do with his inability to be consistently mindful and present.  While he was healing his body, he would also work on healing his mind.

Spencer will tell you he has trouble staying in the ‘now’. His default is to react based on the past and project into the future.  When he’s in a practice of journaling, eating well, sleeping solid hours, taking care of his body AND meditating — he does much better at staying in the now and not letting the past rule his thinking.

Some of those important pieces had slipped.

He arrived at the idea that he had to put some work into learning the basic skills needed to be mindful.  (The blog talking about the fight with his mind is here…) He set out to develop an actual routine and practice for being mindful.

Not just the idea or the words.  How in the hell does someone actually DO IT, make it a regular part of your life?

The first couple days of this experiment threw him off.  Forcing things to fall into a new routine, struggling with learning new tools and routines and accepting changes while still battling the problem was a freaking huge task.

He wasn’t exactly the easiest of souls to be around for a few days.

BUT, when he realized that mindfulness could quiet his brain, stop the train of thought and anchor him — even if just briefly in the NOW, even just for seconds at a time…

You could feel the shift.

Like, I walked in the house and could tell something big had changed for him about 5-6 days in on this experiment.

He believed it was going to work, that it was worth the work.

I’ve had an interesting vantage point.

I’m an outside observer, yet since we’re room mates — I got to witness the experiment as it played out in real time. It put me in a unique spot to notice the changes in his habits and attitudes, small and subtle shifts.

Those fragments of success have added up over the past 20 days.

The small trio of breaths he takes to center himself in the middle of a task. I can hear him breathing while he’s in the middle of making breakfast, working on something or just catches his mind wandering into places it doesn’t need to go. 🙂

The change in a morning routine that excludes TV, phones, emails and other ‘environmental clutter’ and focuses on meditation, quiet, calm and setting an intention for the day.

I get to hear the first-hand accounts of situations that he handled differently; calmly, accepting — given a past history with similar situations that were never handled in quite that way.

Shutting the phone off and choosing to interact with people intentionally, personally — instead of in a reactionary fashion simply because a text or email comes flying in.

Lots of little things, that matter a whole lot.